Would you like to switch to the accessible version of this site?

Don't need the accessible version of this site?

Where A Tranquil Experience Awaits You 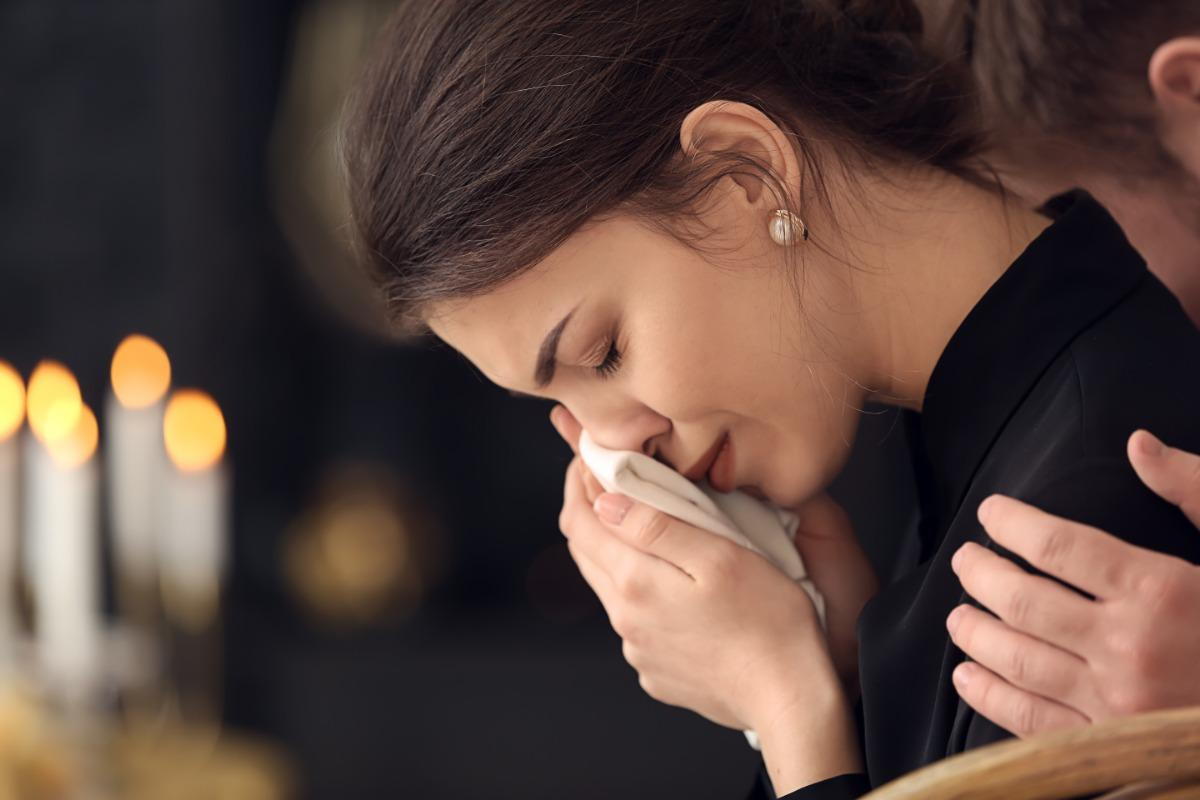 This is an area of science that still has to undergo a lot of strict analysis and testing. However, it's taking modern medicine by storm in that botox patients who experienced depression before their treatment are actually improving.

This brings us to today's topic: Can botox actually treat Depression?

Botulinum toxin is a chemical compound that many celebrities and wealthy elites use to get around the visible signs of aging. Simply known as Botox, the compound is acclaimed for its prowess in cosmetic producers. It's also popular for its general ability to mitigate wrinkles and fine lines, specifically frown lines.

New research indicates the compound's usefulness extends far beyond helping to improve one’s facial appearance. Modern studies suggest it can also aid those struggling with clinical depression. This means the avoidance of antidepressants, and a smoother, faster return to normal life for patients who undergo this outpatient procedure.

That said, here’s how botox might be a viable cure for depression from a scientific point of view:

The facial feedback hypothesis suggests that facial movements influence our emotional experiences. For instance, if a person is forced to smile during a meeting or event, they will actually get more enjoyment out of the experience than if they were to walk around with a frown on their face.

The human brain processes how we feel inside and echoes this to the outside world by means of facial expressions.

If you’ve won $10,000 in some sort of giveaway, for example, those feelings of euphoria swelling within trigger a series of muscle contractions that are visible to those around you. This often results in smiling or laughter, and others will assume something wonderful has happened to you.

However, it is also possible for that to work the other way around.

Have you ever come across a person with a permanent frown and wondered just how they got to be so angry?

Despite knowledge of whether the person is angry or not, we tend to assume that their facial expression tells us everything we need to know. We may even go so far as to avoid that person, make harsh judgments, or speak in a more aggressive tone when dealing with them.

Above all, by smiling when you’re not necessarily in a joyous mood, you can work through negative emotions with ease. As a result, this triggers a biochemical response in the body. In other words, science has essentially reverse-engineered the feelings of joy and happiness. These positive emotions seem to be a viable cure for depression.

In summary, this theory is what is called the facial feedback effect and it is the underlying science behind studies where botox is used to treat depression.

Recent studies have put forth the fact that the Botox injections can affect upper face dynamic creases.

In other words, by eliminating adverse facial expressions we can prevent a patient from frowning for a period of time.

Thus, the procedure pharmacologically alters muscle expressiveness and the body heals itself. Through the manipulation of various areas of the face responsible for brow furrowing among other expressions of negativity, botox allows habitual emotional patterns to reset.

However, this also leads to the problem that it dampens the expression of positive emotions, such as the true smile.

For example, it may become impossible to achieve a true smile - that intense kind of smile that's almost a laugh.

Nonetheless, we naturally lean toward positivity, and doing away with negative expressions seems to reduce the feelings of negative emotions after botox treatment. If this avoidance can last long enough, the feelings of persistent anger, fear, and sadness thereby remain at arm’s length. Even after the effects of a botox treatment fade - usually 3 to 6 months - patients struggling with depression seem to stay in the clear.

Sometimes they return a couple of times a year for upkeep, but some patients only need one treatment to see the benefits. Additionally, botox can improve a person's self-image thereby changing the feedback they get from others.

Botox is said to treat depression in one of two ways:

Facial Feedback being the most common scenario, and the mirror neuron concept a beneficial side effect.

The latter entails a physiological mimicking that comes naturally to human beings at birth. It suggests that our neurons emulate the actions or feelings of others. Further, they mirror each other so much that it's as is if you, yourself, were performing an action or feeling an emotion that the person you're mirroring is experiencing.

For example, when picking up a pen from the ground, a certain series of sensorimotor shifts take place.

While watching someone else pick up a pen, the same neurons fire - as if the observer were doing the action itself.

Even though we consciously know we're at the movies with our kids, watching Toy Story 4, we might ugly cry because of the powerful emotional journey of characters we've grown to love.

This is the mirror neuron effect at work. We aren't actually sad, but for a brief period, we tend to subconsciously mirror the emotions of others.

So where does Botox come into play?

Well, let’s explain this with a simple analogy:

How do you feel when you give a present to a friend on their birthday?

Most people will feel happy. This happiness is not the result of giving the gift as you might think. It's the result of mirroring the reaction of the recipient.

If they love the gift, you'll feel reassured by their happiness and reflect it in your emotions. If they are disappointed or insulted, you'll feel that too.

Some won't allow this to affect their mood, but most people are highly suggestible and reactions affect us as much as our own emotional responses to external stimuli.

The same goes for emotions. Positive facial expressions, or the absence of negative ones, sends a message that others will mirror.

Have anyone ever walked past you and smiled? You might find yourself smiling back. That smile may even continue for no apparent reason, and you still may be smiling 20 minutes later.

The expressions of those around us in turn influence how we feel. If we're walking around looking sad and dejected, even without realizing it, we may experience negative emotions through a mirror. The reactions of others to our unconscious expressions can have the same damaging effects as consciously feeling those negative emotions.

In this way, botox creates positivity all around you. This aids in fending off the ill feelings that come along with depression.

While existing evidence remains inconclusive, doctors and researchers have found a link between combating depression with botox.

It’s still early to validate the treatment's effectiveness in countering the side effects of depression, but social proof supports the continuation of research on the matter. Treatments have proven effective so far, with long-term studies set to further substantiate just how long its benefits last.